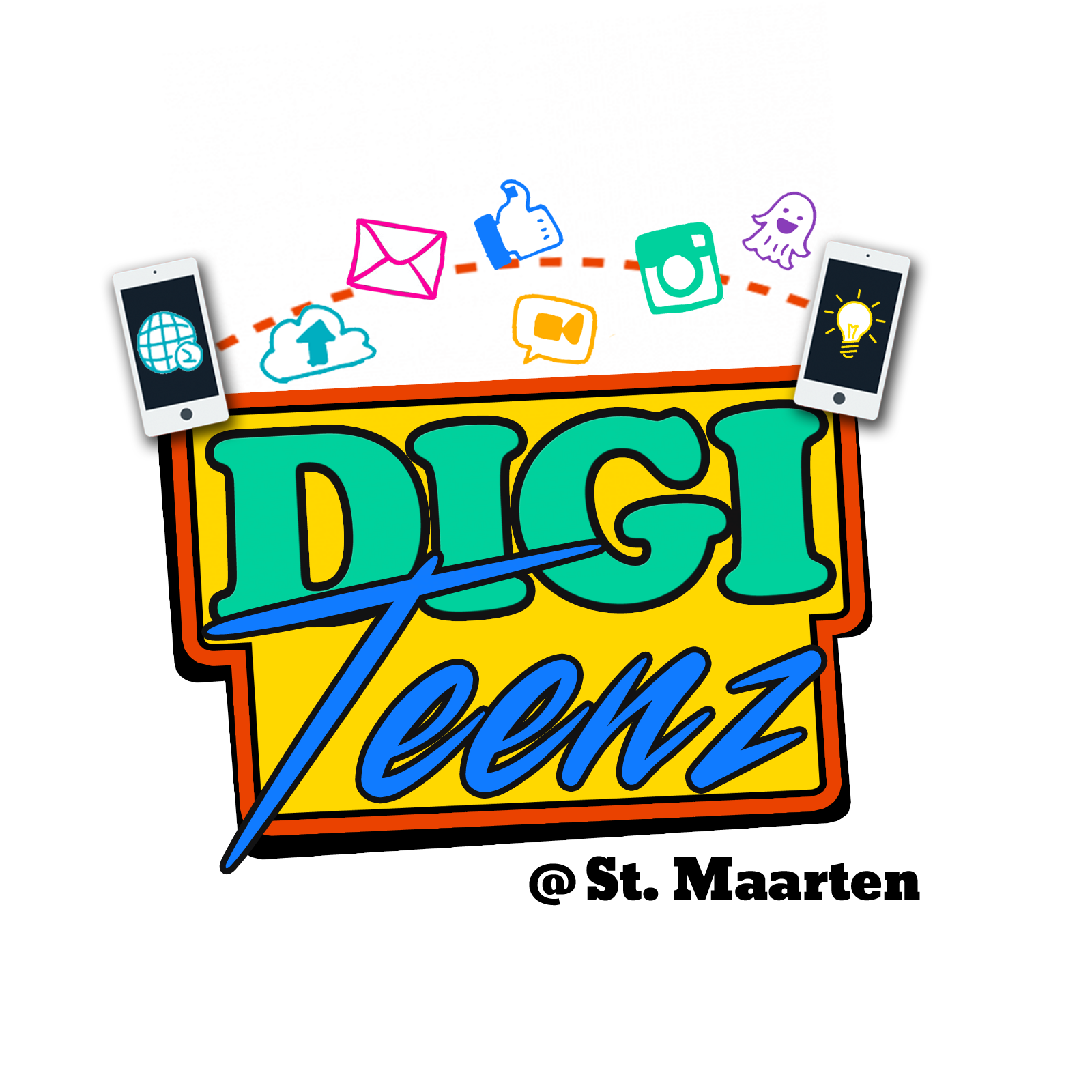 After the successful launch of several DigiKidz projects, a follow up became necessary. During the last couple of years, secondary schools, among others management, staff and students inquired when DigiKidz would expand to St. Maarten’s secondary education.

In 2015, Foresee Foundation approached the two largest secondary school boards, FAVE (St. Maarten Academy) and SVOBE (Milton Peters College), with the request to write a “DigiTeenz” project proposal based on a number of criteria.

Reasons for asking those two particular school boards were:

Foresee Foundation envisioned a follow up on the initial DigiKidz program in order to create a full and continuous ICT/Technology education program for the full 14 years of education (from 4-18 years).

For teenagers, even more than primary school children, the belief is that the “Virtual World is Unstoppable”. Technology is an integral part of teenagers’ lives, which needs to be taken along while making choices on IT infrastructure, digital literacy and citizenship and Ed-Tech policies.

Windsong International Foundation, our main partner in the DigiKidz project, showed their interest and made the next step by giving financial support in the first phase of setting up a complete IT infrastructure structure with fiberoptic cabling and a wired and wireless network for both St. Maarten Academy and Milton Peters College.

This project was interrupted by hurricane Irma, but both schools have been and are working hard to have their networks up and running.

Valuable support was given by UTS who has installed 100Mb internet connections at Milton Peters College and hopefully soon at St. Maarten Academy as well, once post-hurricane Irma reconstruction at the Academy campus has been finalized.