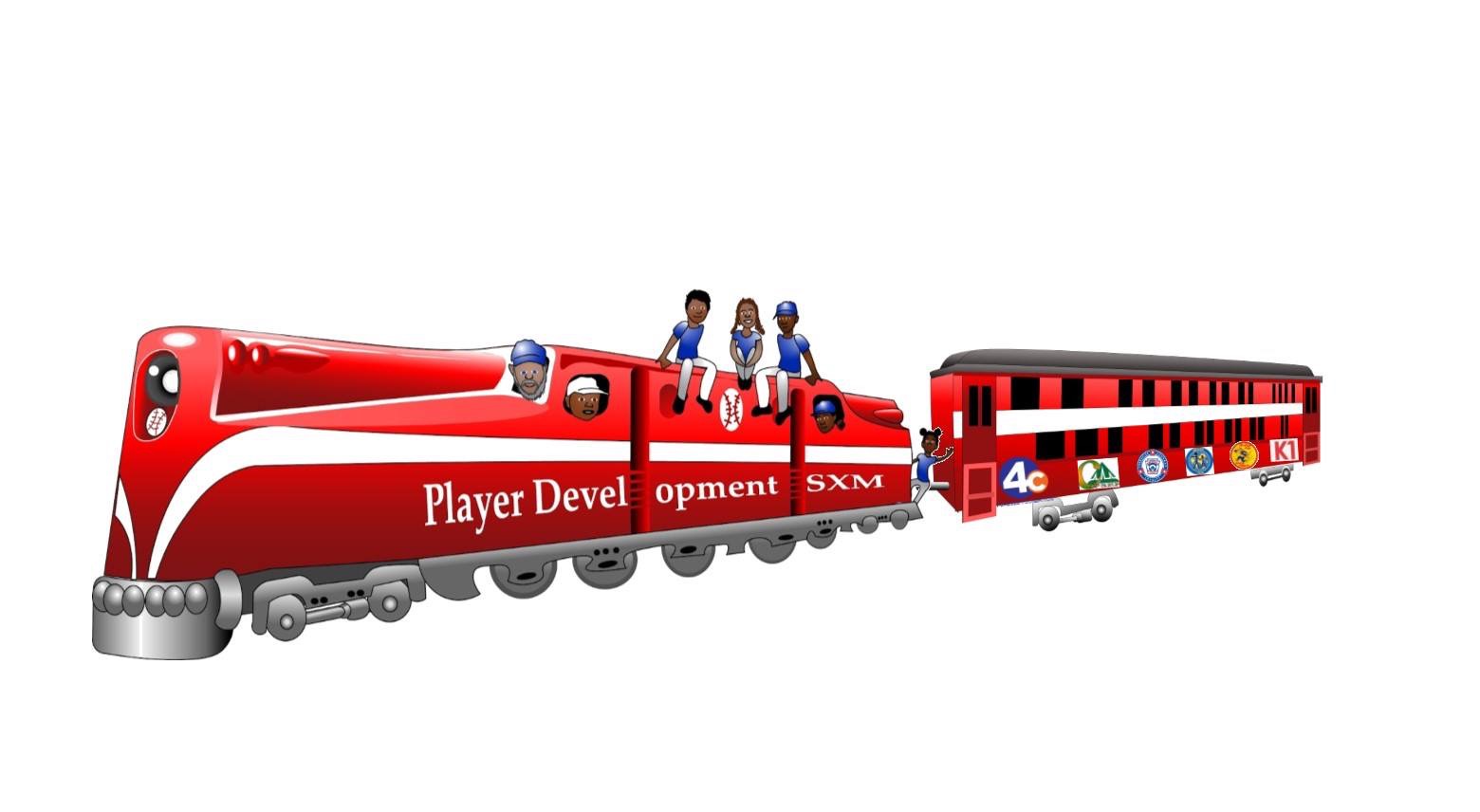 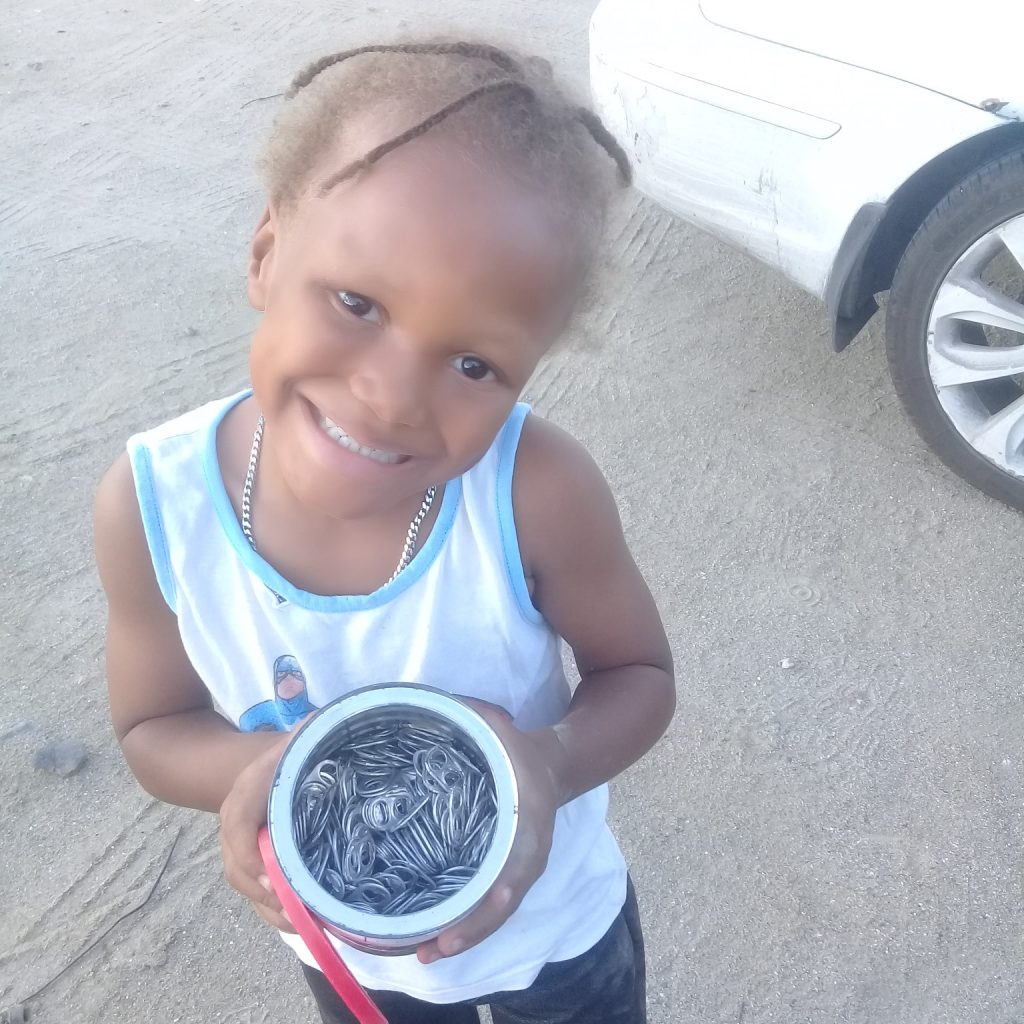 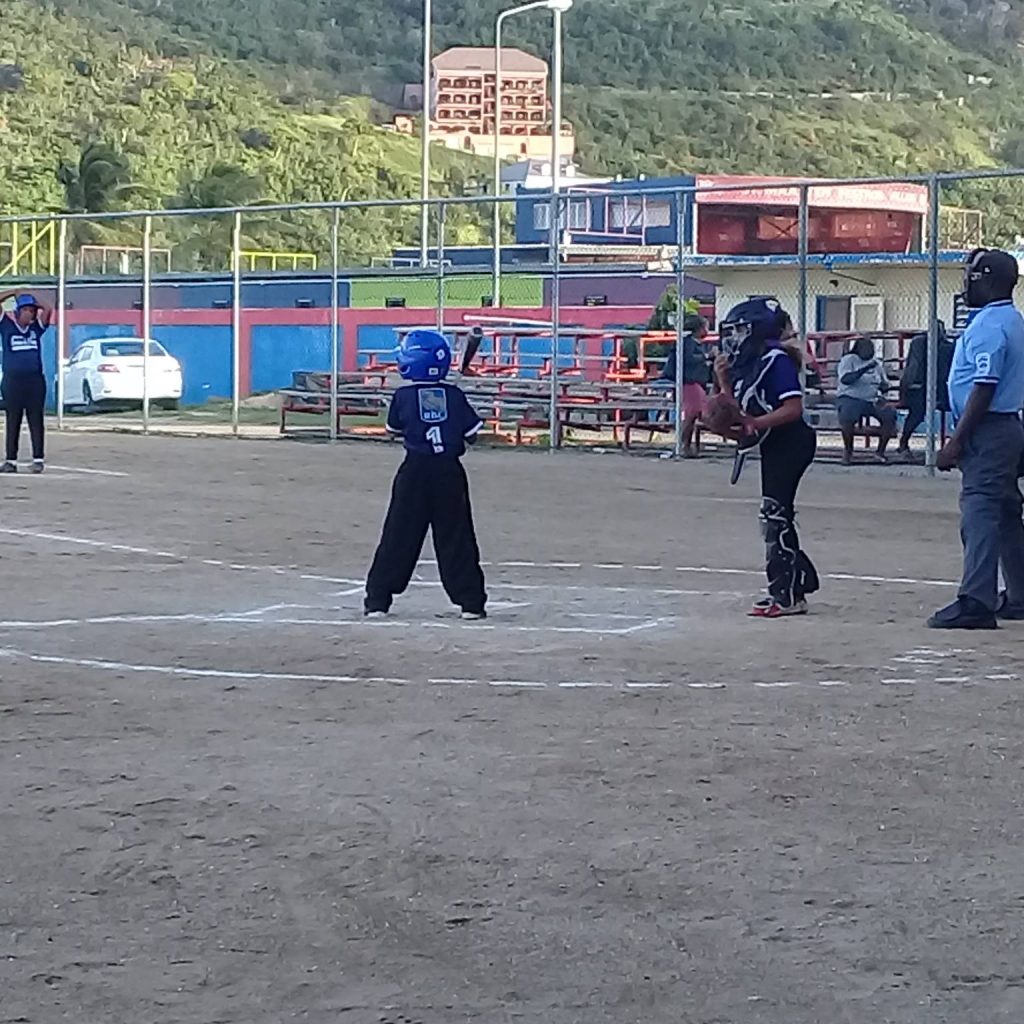 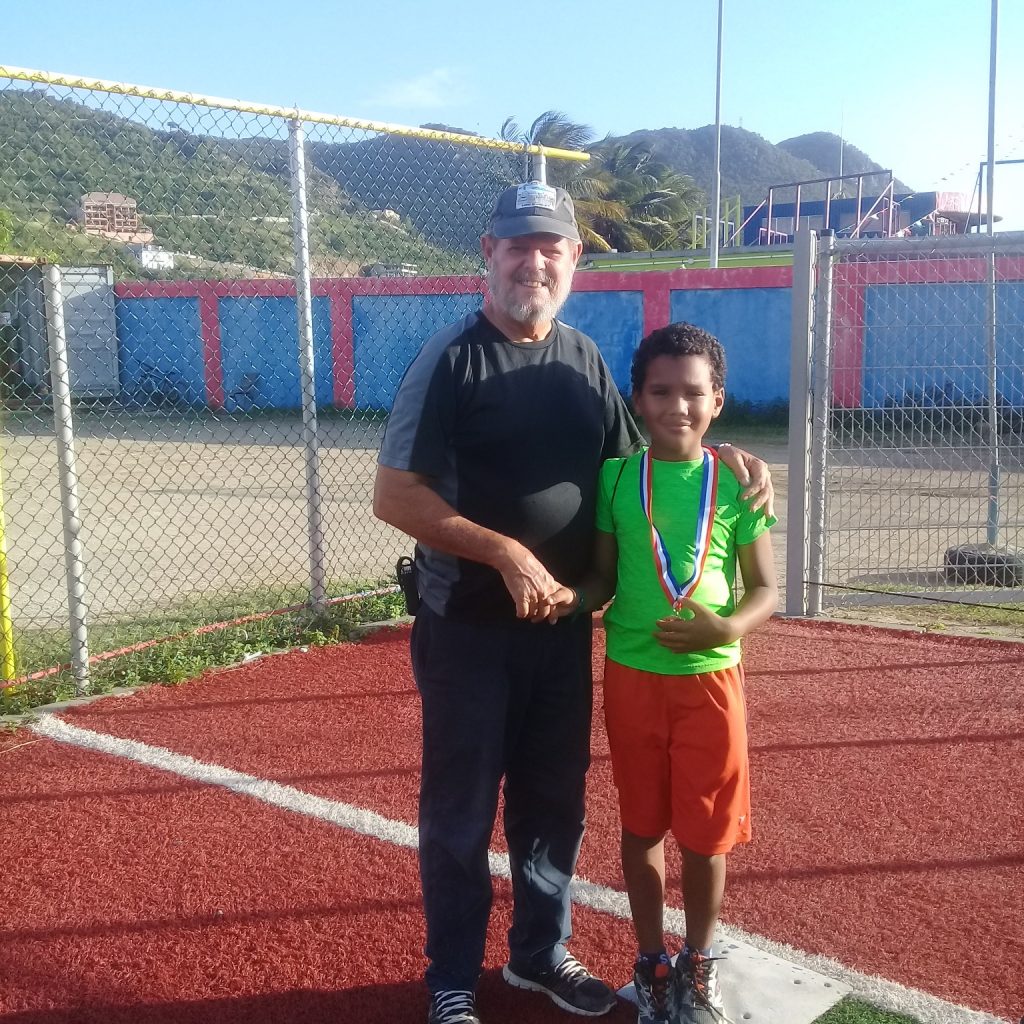 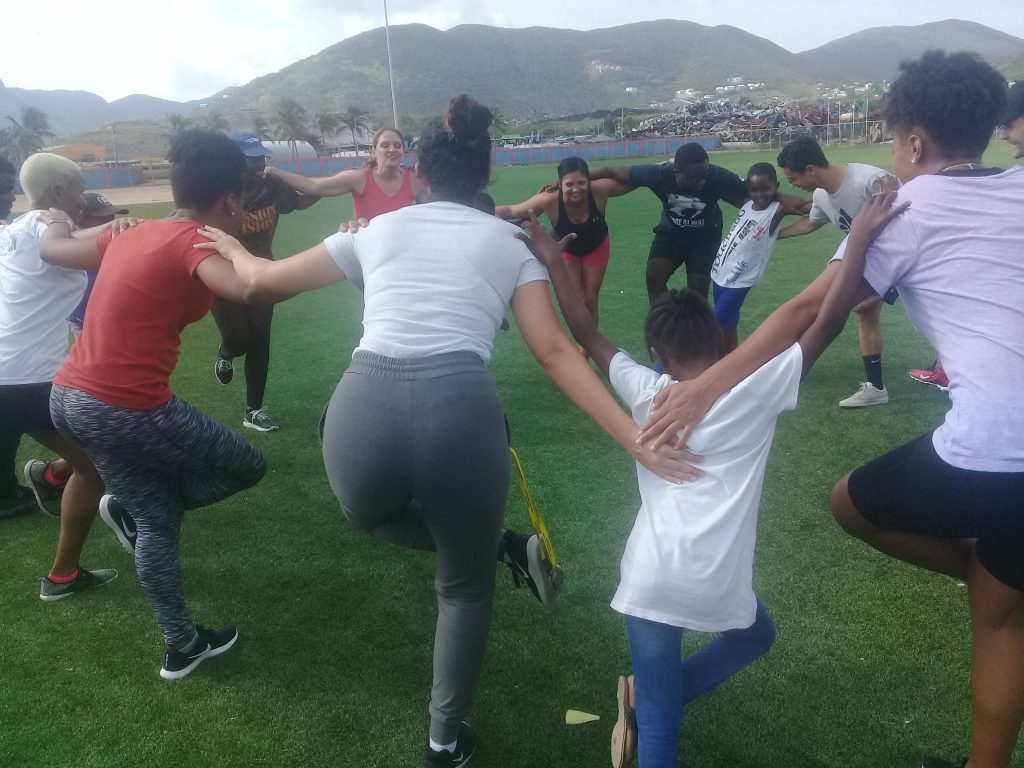 Player Development (PD) is an independent organization which works with Foresee Foundation.

4C volunteers with PD in terms of assistance with funding and administration on board level.

Coach Tom’s efforts, which began in 2002 as a high-performance team, focus on pulling children off the streets and providing them with a safe environment where they can have fun and learn basic life lessons. In 2012 PD changed direction and put more emphasis on the education and behavior.

Volunteer  members followed a course to become certified to teach Aggression Replacement Training and  PD began working directly with the Court and SJIS to help get the children in the biggest need off the streets.

The organization’s  logo is a train engine. The teachers/volunteers first started reading Thomas the Tank engine so the logo had to be a train. A little research led to the GG1. It was one of the most inovatitve and long lasting engines made in the United States. The train never left Player Development…

For years there had been an informal help with homework, Science Fair projects and Black History Month reports. This  evolved into a Math and Reading program.Sessions are being held before practice and during the game portion of practice. To encourage participation the boys are rewarded for good effort with a baseball card.

Tom Coach’ passion for the kids can be read on his facebook page Player Development  SXM where he shares daily PD  anecdotes and stories.